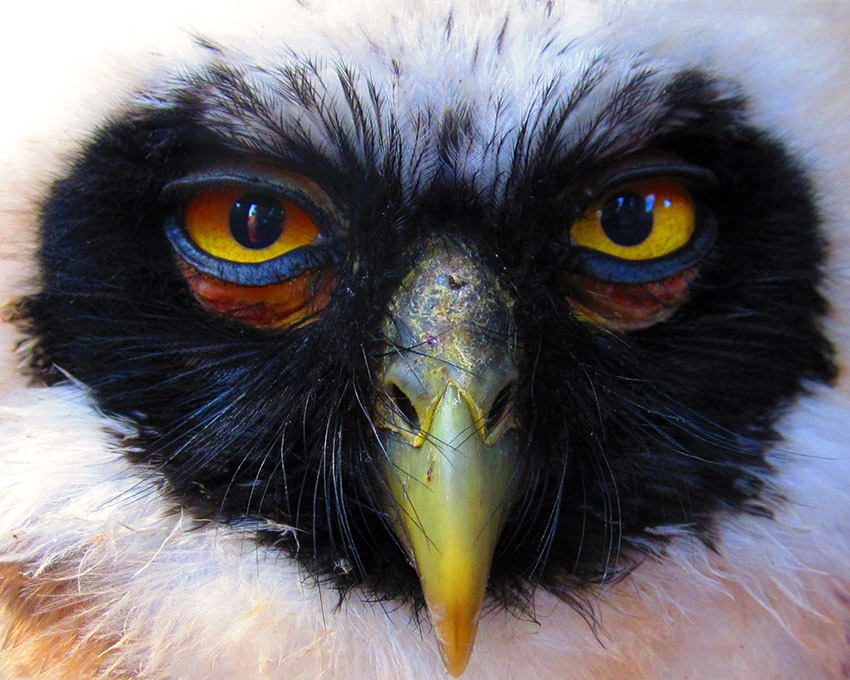 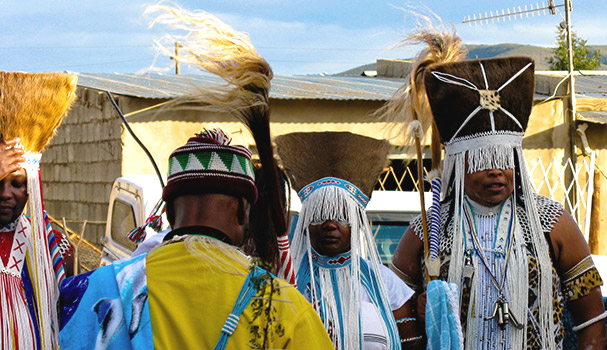 Matthew Zylstra, PhD is an integral ecologist, field lecturer and process facilitator focusing on human-nature connectedness. His transdisciplinary experience has entwined ecology, environmental psychology, and traditional knowledge systems in support of deep learning. He is a keen naturalist, with a passion for coastal and marine environments.  Matthew’s PhD dissertation on meaningful nature experience, nature connectedness and its role in sustainability education is freely available for download here »