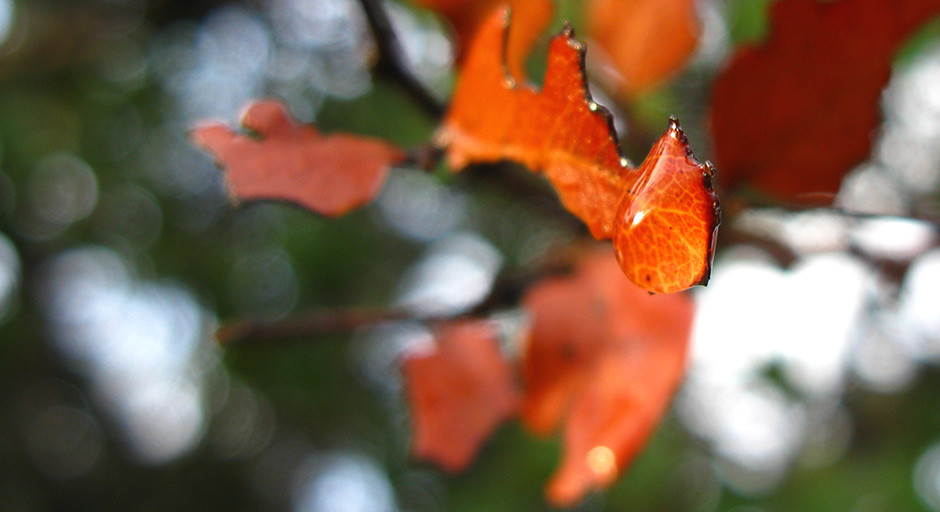 What is nature-based synchronicity?

“…the notable experience of two or more (physical or psychological) events of comparable content coinciding in an unlikely and meaningful way and whereby at least one event prominently involves (non-human) natural phenomena.”

A portion of the doctoral research underpinning eyes4earth.org devoted attention to ‘synchronicity as a meaningful nature experience (MNE)’. In other words, nature-based synchronicity or ‘meaningful coincidences’ with/in non-human nature.

Synchronicity is not the same as synchrony.  Synchrony is usually used in the biophysical sciences to refer to actions, occurrences or events occurring simultaneously but which are unconnected in terms of their personal meaning.

Synchronicity is often omitted or disparaged in scholarly and popular literature. When it is seriously addressed, discussion and analysis tends to bundle all types of synchronistic events together and gives greater emphasis to people-people or people-object interactions. In doing so, the important experience of synchronicity with non-human nature is often overlooked as being distinctive in itself in terms of the peculiar power it cam impress on the person(s) involved.

Nature-based synchronicity* might occur “somewhere in the wilds, while thinking about a particular elephant, it suddenly appears from out of the thicket” (McCallum 2005: 146). Multiple interpretations and usages of the term ‘synchronicity’ exist, often which are poorly understood or misused. Synchronicity as a concept has also become popular in what is broadly referred to as New Age literature and has therefore attracted an element of stigma inhibiting scientific explorations of the topic (Grof 2006). This is a little surprising given that synchronicity has often been investigated independently of its relationship to any specific traditional belief structures or modes of thought (Main 2007). 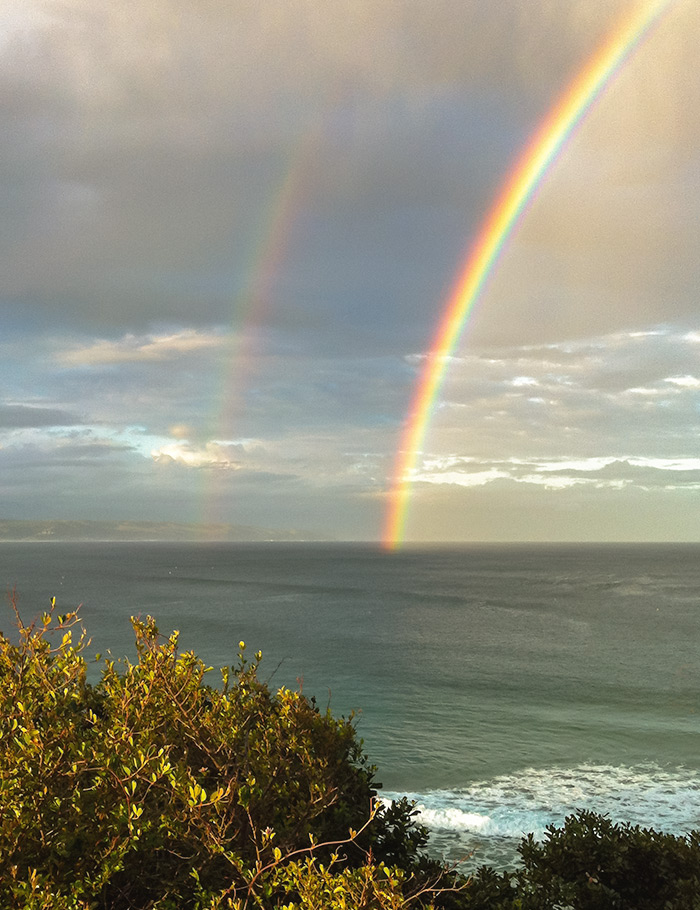 In unpacking this definition, Main (2007: 14) proposes four criteria for synchronicity:

i) Two or more events parallel one another by having identical, similar or comparable content;

ii) There is no discernible or plausible way that this paralleling is the result of ‘normal’ causes;

iii) The paralleling must be sufficiently unlikely and detailed so as to be notable; and

iv) The experience must be meaningful beyond being notable.

Synchronicity primarily focuses on psychological patterns and their intersection with external events. Beitman (2011) suggests that the primary variables for synchronicity are the time interval between the perceived patterning and the degree of similarity between or among the events. Shorter time intervals increase the potency of the coincidence because it conveys wonder at the suggestive causality. The secondary variables relate to a sense of surprise or a sense of ownership, which differentiates it from the more objective “synchronism”.

In terms of how the experience of synchronicity with/in nature actually feels like, as it is lived through in the moment, read this rich description.  Can you personally relate to these ‘essences’?  Or are you able to gain an appreciative insight into the phenomena as it is described? South African psychologist, author and wilderness poet Ian McCallum offers a particularly compelling description concerning his experiences with synchronicity:

It is as if, however briefly, there is a palpable meeting between psyche and substance. The feeling is one of being immersed in a field of actions, interactions, and feedback. It is as if we have touched a potential that has been lost and if not, a gift of Nature that we are beginning to unwrap. It is an implacable sensing that everything in the universe is connected… It can’t be pinned down or called upon and will, a reminder that it is not an ego skill such as memory or intellect, something to be measured or worked at. Rather, it is mercurial, experienced as something that happens to us unexpectedly, dramatically, and, sometimes, poetically.  (McCallum 2005: 146-147).

Given these softer edges of synchronicity, it is therefore unsurprising that Jung foresaw that his bold exploration of synchronicity circa 1960 might “make uncommon demands on the open-mindedness and goodwill of the reader”. However, he was convinced that in endeavouring to “reveal some of its manifold aspects and connections” he might “open up a very obscure field which is philosophically of the greatest importance” and which has a vital “human as well as scientific foundation” (Jung 1960: 4). Jungian scholars maintain that the phenomena of synchronicity can be a vital tool in the quest for self-actualization, personal and spiritual growth, and, particularly as it concerns the natural world and cosmos, a deeper affective experience of interconnectedness (Beitman 2011).

* Note: Since the experience of synchronicity may involve a perceived ‘oneness’ or interconnectedness resulting from a dissolution of the boundaries that normally define everyday  life, it is therefore understood that, in the eyes of the perceiver, there may ultimately be no real difference between people-people synchronicity or nature-based synchronicity since all such experiences may feel animated by the same connective or unifying field. However, a distinction may be necessary in order to avoid the ubiquitous qualities of profound nature encounters being overlooked in the face of excessive anthropocentrism.