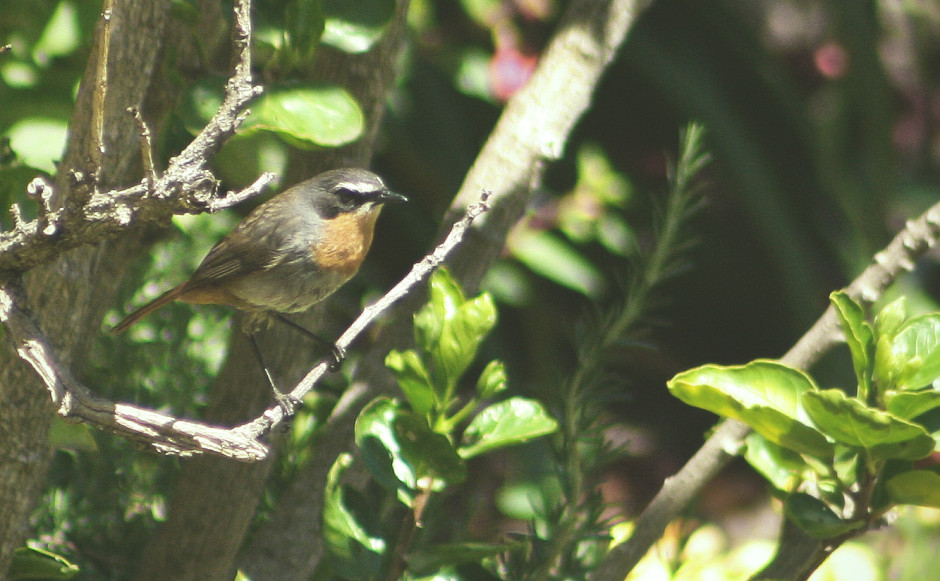 At the time, I was a little alarmed and somewhat crestfallen with this news. I mean, out of all the 846 wondrous birds that this nation hosts, the people’s choice is the bird that is almost in every suburban garden and likely the first bird to appear on someone’s bird checklist. I can imagine the seasoned birder would have scoffed at that result.

At the time, it seemed to me that this outcome was symptomatic of a broad decline in ecoliteracy, of knowledge of place, or of the reluctance (and perhaps opportunity) to extend our forays into nature a little further than just our backdoor.  It seemed that convenience and familiarity was trumping exploration and discovery.

And that may all be so.

But it also may not.

In recent months, I have been forced to reconsider my earlier negative reactions as I seek to improve my eco-literacy, knowledge of place and, in particular, my understanding of what naturalist Jon Young (author of What the Robin Knows) calls “bird language”.

Bird language is the ability to interpret various bird sounds and behaviours – the “universal language of nature” in a way that begins to meaningfully inform one of what is happening, interacting or present in the landscape at any given time. It has been a survival skill used throughout human history. Nowadays, many of us might use those same alarm calls to help identify the bird and mark it off our checklist. And the tendency is to stop there with our curiosity.

Learning bird language invites us to go deeper, further. With increased attentiveness, we tune in closely to unveil what might really be going on. This includes not only bird sounds (e.g. various types of calls – alarm, song, companion calling, territorial vocalization) but also focusing on movements (e.g. postures, fleeing movements, mobbing). Together it helps give a more informed picture of the intent behind a particular call or behaviour.

The real lure of learning bird language is that, by changing the way we enter, engage and attune with this natural intelligence, we might not only get to see other animals or events we would have never thought possible but we are brought into closer relation with the backyard birds we observe and study.

So I have recently come to feel the same for the Cape Robin-chats in my tiny urban yard, whose pre-dawn chorus has been a welcome wake-up to a new day. Their constant presence had begun to unlock my curiosity. Could I really hear “Jan-Frederick” in its call as the Afrikaans name for this bird suggests? How many different song and alarm calls did my local Cape Robin-chat exhibit? For what purpose? Could I tell if and when it was mimicking other birds?

And then something particularly special happened this week: the male I know popped out of the fence-line shrubbery and, letting out a burst of song, proceeded to bound with pattern and purpose toward another shrub in the garden. As it reached its base, it fanned its rufous tail feathers from side-to-side and then flew up to a lower branch where, to my surprise, was a female sitting motionless and discretely. The male launched into a couple of fluid courtship swoons before apparently receiving approval from the female. Onto her back he hopped, a second or two of feather ruffling and then off he flew with a uniquely whistled phrase that seemed like nothing short of a little triumphant chirp of delight – a type of vocalization I had never heard from this bird before.

Watching the female vigorously and repeatedly engage in post-coitus bathing, I understood why Jon Young maintains that bird language begins – and is best mastered – with our backyard birds. Since that intimate event, I have found myself drawn into learning more about what might be read from this book of nature. This morning, for example, I believe I detected the Cape Robin-chat’s distinct alarm – or perhaps irritated ‘piss off’ call – for the presence of the neighbour’s black cat. And how did that call then change the sunbird’s behaviour around the nectar-feeder? Could I really ‘feel’ the sudden tension in the yard?

There is still much to learn. It is like lifting the lid on Pandora’s box and peeking into a whole new world.

And with each day, the Cape Robin-chat moves up on my list of favourite South African birds.