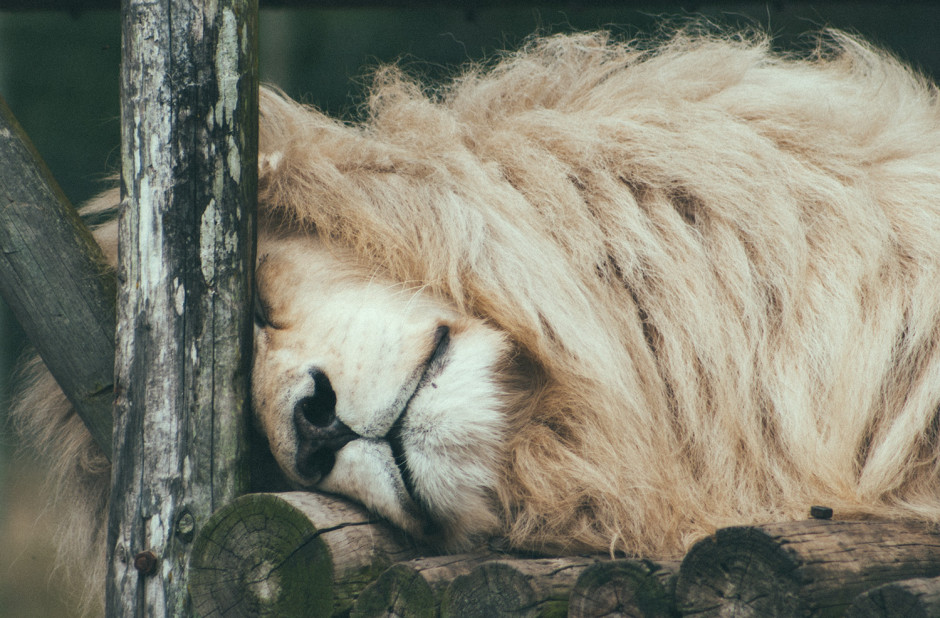 Is social media making us sad?

Does social media make us unhappy? It’s a provocative question and one we may not know – or want to know – the answer to. In a Special Report featured in South Africa’s The Big Issue (Issue #236) and titled Me, my Selfie and I, author Diana Crandall gives us an insight into some of “the social and psychological impacts of an increasingly online existence”.

In the public interest and for the benefit of those who cannot access this issue, I have taken the liberty to provide an edited summary by paraphrasing and reprinting key text from the article.  If you are in South Africa, please support marginalised adults by purchasing a copy of The Big Issue from a local vendor.

Me, My Selfie and I.

January 26, 2015, California: Five calls are made to a 911 dispatcher by concerned citizens reporting the same emergency: Facebook was down. The rescue worker contacted a local news website asking citizens not to call 911 when a website doesn’t work and that it is not a life-threatening emergency. One caller called the dispatcher back to tell her that she was being rude in saying this.

With social media still in its infancy, its long-term effects are difficult to study, particularly given the rapid turnover of social media platforms. As researchers try to pin empirical evidence on a moving target, it is clear something is shifting on a societal level.

What’s the difference between snorting a line of cocaine and refreshing your Instagram feed?

Not much, as far as your brain is concerned. Social media is, in effect, a legal and largely unregulated “digital” drug.

“That iPad is like crack cocaine for young children. It releases [neurotransmitters] dopamine and serotonin and that feel-good factor,” says Cathy McEvoy, a counsellor at Norman Henshilwood High School in Cape Town. “If you have an addictive personality, [technology] becomes quite addictive in nature, so your brain can’t deal with all that overstimulation. You need it more frequently.”

In an article in Psychology Today, Dr. Susan Weinschenk explains that dopamine is critical to various brain functions, including attention, motivation, seeking behaviour and reward.

“With the internet, Twitter, and texting you now have almost instant gratification of your desire to seek”, the article reads…. “It’s easy to get in[to] a dopamine-induced loop.”

In such states, when a phone beeps, we don’t even think – we just reach out and check it.

Reaching out for phone can become deadly: last month, a Japanese tourist fell to his death as he posed for a selfie and the Taj Mahal in India. In 2014, a Polish couple suffered the same fate while taking a selfie in Portugal. Their children, aged five and six, watched their parents slip off a cliff, cellphones in tow.

“You don’t have to have substances to mess up your brain chemistry to become addicted; you can become addicted to a behaviour that is very rewarding,” says Dr Ofir Turel, a professor of Information Systems and Decision Sciences at California State University, Fullerton. Checking social media – particularly networks that shift and update quickly, such as Facebook and Twitter – is one of those rewarding behaviours. “At a certain point there is a switch in the brain that turns from liking something to wanting it.”

So how does this impact society?

“When you’re multitasking your way through your homework, or your office memo, or [the] report you’re trying to write, you’re actually going to be remembering the information less well, says Maggie Jackson, award-winning journalist and author of Distracted: The Erosion of Attention and the Coming Dark Age. “[Scientists are] beginning to understand how you’re basically sabotaging your brain and training your mind to be shallow.”

It can have an impact on all facets of life and is most powerfully evident in our schools.

“If you ask teenagers, about 95% will say that their phone is right next to them,” says McEvoy. “When they’re studying or doing their homework – or even when they’re in the classroom – they’ll be checking in to see if someone has read their messages. It’s a huge distraction.”

But it’s more than just a distraction. Social media use can have much deeper, more lasting effects on the developing human brain, particularly as it concerns the ‘me, me, me’ culture as epitomized by the smorgasbord of selfies that show up online on a daily basis.

A 2014 survey conducted by UK market research company OnePoll found that the average woman between ages 16 and 25 spends about five hours per week (48 minutes per day) taking selfies.

It’s becoming a selfish generation that needs to be liked and affirmed to feel valued. And when not acknowledged, the effects can be disastrous.

In 2014, a British teen tried to commit suicide after failing to take the perfect selfie. He was so obsessed with is online appearance that he would take up to 200 selfies a day -10 of which he would take as soon as he woke up.

“I was constantly in search of taking the perfect selfie and when I realised I couldn’t I wanted to die. I lost my friends, my education, my health and almost my life,” he told The Mirror.

Similarly, social media can also affect our sensitivity to others.

“In order to develop empathy, you have to be able to daydream,” McEvoy explains. “Many teens are on social media whenever they aren’t in school, so they don’t have time to reflect on their lives.”

The resulting lack of empathy is further exacerbated by the fact that the online world doesn’t seem as ‘real’ to teens as the offline version. A teenager will sometimes make a negative comment online, says McEvoy, and then insist in real life that they were ‘just joking’. “[But]…it’s actually bullying.”

There’s a big blur between our online lives and our real lives, says McEvoy, and the negative consequences are affecting younger social media users in particular. And since teenagers “are wired to be reckless” they do what their brains are supposed to do without realising the long-term affects on themselves and others.

Social media has been shown to fuel depression and anxiety. A recent study in the Journal of Social and Clinical Psychology found a link between frequent Facebook use and increased depressive symptoms. It also identified an underlying cause: social comparison.

In the digital world’s defence, this is nothing new. Social comparison is a well and long-established psychological phenomenon involving the comparison of oneself to others in order to determine one’s social and personal worth. But when bombarded with friends’ holiday snaps and wild party photos on Facebook, it’s easier than ever to compare these edited highlight reels to your average, everyday moments – and find your life lacking.

“It doesn’t mean Facebook causes depression, but that depressed feelings and lots of time on Facebook and comparing oneself to others tend to go hand in hand.” Said Mai-Ly Steers, author of the aforementioned study.

This pervasive phenomenon can all be summed up in a new acronym: FOMO – Fear Of Missing Out.

“FOMO affects all of us”, says McEvoy. “Other people’s lives always seem to be bigger and better than ours. But it’s important to understand that the lives we put on social media are not our real lives…” McEvoy notes that instances of self-harm or self-depreciating behaviours are very high among today’s teens as a result of their social media use.

Hope for the future?

It’s ironic. With the rise of social media, our most basic social skills are on the decline. So what kind of world are we heading towards, and is it possible for society to strike a healthy balance between connectivity and human connection?

“Used correctly, it’s fantastic, and incorporating it into our lessons is a wonderful thing,” McEvoy says. “It’s incredible what our younger people are doing [with it].” It helps connect teens with different interests and, once leaving school, social media can be a tool for finding jobs or source funding for future ventures.

The key is that old-school word: balance.

“Technology is a product, not a right” so it is essential that parents put boundaries in place, says McEvoy. Whilst children may resent even the most well-intended interference, McEvoy believes that when they themselves become parents, their generation will be far more wary of what children are able to access.

“We’re digital migrants; we’ve migrated into this area. A lot of us don’t understand it very well and don’t understand how it [impacts] children,” McEvoy says. “But as our children have children, it will be very different. There has to be a turnaround at some point.”


ARE YOU A TECHNOLOGY ADDICT?
Dr Ofir Turel suggests looking at your media activity to see if it matches up with behaviours that are traditionally associated with addiction. Ask yourself:

Extracted, edited and reprinted for non-commercial purposes from:

In the same issue, the Opinion piece (pg 9.) by George Kirkinis titled To rediscover the sky casts a critical eye over how social media use – and the selfie – is making travel come a “simulacrum: an occurrence whereby the idea of a thing, or its representation, replaces the thing itself.”  Is travel becoming more of a digital phenomenon than a physical activity whereby the photos themselves replace the significance of the place we are visiting?  Kirkinis explores this and ultimately asks:  Why do we travel?

Check out the answers in the The Big Issue (Issue #236)