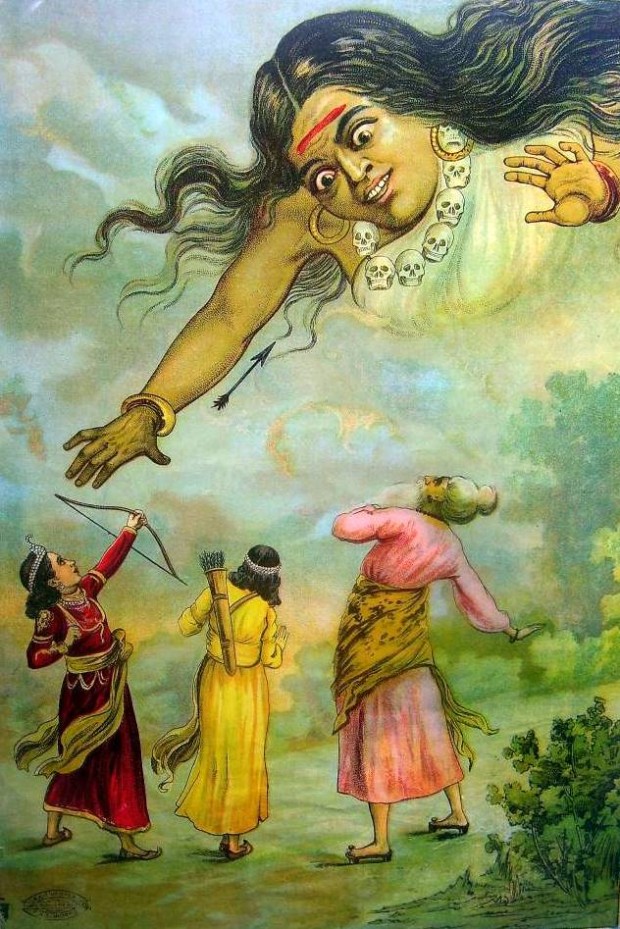 In an epic poem of 4400 lines of Sanskrit, the highly regarded 5th Century AD Indian poet Kalidasa masterfully retells an even older story from ancient mythology about the marriage of the god Shiva, the birth of his son and the victory of the son over a powerful demon named Taraka.

In The Birth of the War-god, the spokesman of the gods explains to Brahma how this great demon named Taraka is troubling the world, and that they are helpless in opposing him – despite trying all sorts of extravagant measures.

In some ways, Taraka appears like a personification of global society’s present-day ‘demon’ called ‘climate change’:

The sun in heaven dare not glow
With undiminished heat, but so
As that the lilies may awake
Which blossom in his pleasure-lake.

The wind blows gently as it can
To serve him as a soothing fan,
And dare not manifest its power,
Lest it should steal a garden flower.

The seasons have forgotten how
To follow one another now;
They simultaneously bring
Him flowers of autumn, summer, spring.

Such adoration makes him worse;
He troubles all the universe:
Kindness inflames a rascal’s mind;
He should be recompensed in kind.

And all the means that we have tried
Against the rogue, are brushed aside,
As potent herbs have no avail
When bodily powers begin to fail.

We seek a leader, O our Lord,
To bring him to his just reward–
As saints seek evermore to win
Virtue, to end life’s woe and sin–

That he may guide the heavenly host,
And guard us to the uttermost,
And from our foe lead captive back
The victory which still we lack.

How did the ancients come to beat the demon Taraka? Well, it was a bit of waiting game. Initially, there were some lessons to be learned. The god Brahma answers that the demon’s power comes from him, and that he does not feel at liberty to proceed against it: “for it is not fitting to cut down even a poison-tree that one’s own hand has planted.” [which also makes one wonder about what  Brahma might have had to say about our cutting down of invasive alien (non-native) trees these days…]

In the end, the goddess Shiva bears a son and is eventually victorious in his fight against Taraka. But if you want to know just how he managed to do that, you will have to read all of the 1096 stanzas of this poem The Birth of the War-god…! 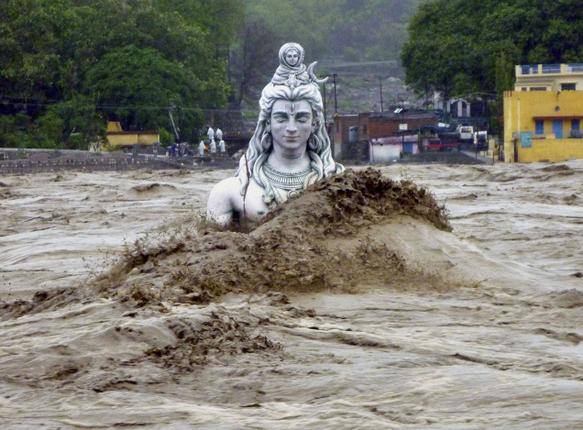