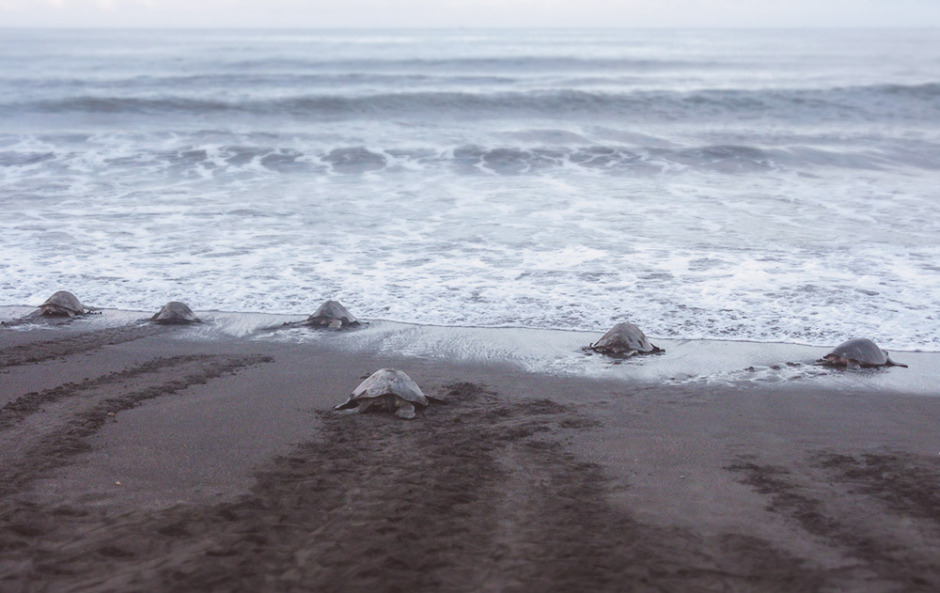 In both scientific and everyday usage these terms are often confused. So what is the difference and why does it matter?

Synchronicity has received considerable attention in scholarly literature, even though it remains at the scientific and societal fringe. Synchronicity may be characterized as the striking and seemingly unlikely concurrence of two or more events that appear inexplicably, and often strangely, connected.1,2  Swiss psychiatrist Carl Jung claims to have invented the word “synchronicity” using the Greek syn (“with or together”) and chronos (“time”), meaning “together-in- time”. “Synchronicity” served as an umbrella term for Jung, under which he grouped many and varied anomalous events, such as paranormal (e.g. divination, apparition) and psi phenomena (e.g. telepathy, precognition).1,3  Contrary to popular belief, synchronicity is not a just a “New Age” fad but is a phenomena that has been scholarly investigated independently of its relationship to any specific belief structures or modes of thought.1,2,4   [Editor’s note : See also “The Science of Coincidences”: Part 1 and Part 2]

A standard keyword search of “synchronicity” in popular scientific databases returns many search results. Interestingly, however, almost all hits are linked to the articles published in natural sciences disciplines. For example, articles published in Nature journal 5 , the Proceedings of the National Academy of Science 6 and Animal Behaviour 7 all refer to “synchronicity” – with two of these using the term in the publication title. This would seem counter-intuitive given the mainstream sciences reticence to exploring topics outside of the accepted norm.

Closer inspection however reveals that these papers actually refer to what might otherwise be termed as “synchrony” – a simultaneous action, occurrence or event but which does not make any explicit reference to perceived meaning. “Synchrony” may be prefixed to denote specific usage: for example, “reproductive synchrony” as used in evolutionary biology or behavioural ecology to refer to biological events such as mass spawning on coral reefs, breeding seasonality or the menstrual synchrony often experienced between human females living in close quarters for a period of time. In the natural world, synchrony may be an instinctive risk-avoidance strategy by some organisms to optimize chances of survival.

Saavedra and co-authors6 investigated the performance of financial traders in managing risk through synchronous behaviour. Since their study was centred on human behaviour, there is initial ambiguity as to whether the authors are referring to Jungian notions of synchronicity or the synchrony described in ecological systems. To confound matters, the authors appear to use both terms interchangeably throughout the article, yet opt for “synchronicity” in the title when “synchrony” or “synchronous” is used far more frequently in the content of the article itself.

Similarly, in their Nature article titled Synchronicity of Antarctic temperatures and local solar insolation on orbital timescales, Laepple et al5 used “synchronicity” to refer to a variety of natural phenomena arising at the same time. Likewise, Eriksen and fellow authors7, in reporting on the behavioural activity patterns (i.e. simultaneous foraging behaviour) of wolves and moose seemingly use “synchronicity”, “synchronous” and “synchronized” synonymously.

Biggs and co-researchers8 also use the terms interchangeably in referring to “opportunities for notable change [which] arise through synchronous processes that, although not necessarily all connected, give rise to ‘meaningful coincidence’ and synergies.” In this, however, they represent one of the few articles in the broader environmental sciences and natural resources management field to engage with Jungian notions of synchronicity.

The particular interest of Biggs and colleagues was how to reliably create and capitalize on processes – “windows of opportunity” – which enable profound change. In this respect, the authors draw on notions of “social-ecological resilience” to imply that solutions emerge out of the complex fusion found when human society complexity interacts with biophysical complexity.8 Learning from these experiences is encouraged so that future role players may seek synchronistic opportunities to influence the pace and direction of change as well as becoming active in creating new and emerging realities.8,9

Some dictionary definitions (e.g. dictionary.com) suggest that “synchronicity” and “synchrony” can be used synonymously to mean the simultaneous occurrence of events that appear significantly related but have no discernible causal connection (i.e. acausal). This choice may also be dictated by the grammatical usage, i.e. whether used as an adjective or adverb. Although the etymological root of both terms may extend back to Medieval Latin and/or more recent Greek, the term “synchronicity” itself is widely attributed to Jung who had a specific meaning in mind which was not merely “synchrony”11. Jung himself made a deliberate distinction between “synchronicity” and the otherwise “synchronism” of events which occur simultaneously but are unconnected in the personal meaning that delivers surprise or a sense of ownership.1,3

Whilst such differentiations may be belittled by retorts such as “What confuses the issue that is the New Agers’ misuse of the term ‘synchronicity’ to imply something spooky like omens or messages from the spirit world or whatever”10 , this instead demonstrates ignorance of the true origins of the term “synchronicity”, its full spectrum of meanings, and who has used it for what purpose. To claim otherwise would almost appear as if the term was being co-opted by materialist ideologies  in order to deny its legitimacy as a valid subjective experience.

The problem with lack of clear delineation between the terms “synchrony” and “synchronicity” is that it potentially excludes these important meaning-rich experiences which emerge from the complexity of social-ecological interactions. Synchronicity is primarily concerned with psychological and interpersonal patterns which parallel with external events, rather than solely on the actions of human and other natural events in the outer world.1  Jung, and the scholars who have expanded his works, maintain that the phenomena of synchronicity can be a vital tool in the quest for self-actualization, personal growth and the ‘felt’ experience of interconnectedness.1  Humanity needs pathways that access deeper meaning and inspire our purpose for being in this world.

SEE ALSO: “What is nature-based synchronicity?” »  and “The essence of synchronicity as a meaningful nature experience” »

7 Eriksen, A. et al. 2011. Activity patterns of predator and prey: A simultaneous study of GPS-collared wolves and moose. Animal Behaviour 81:423–431.