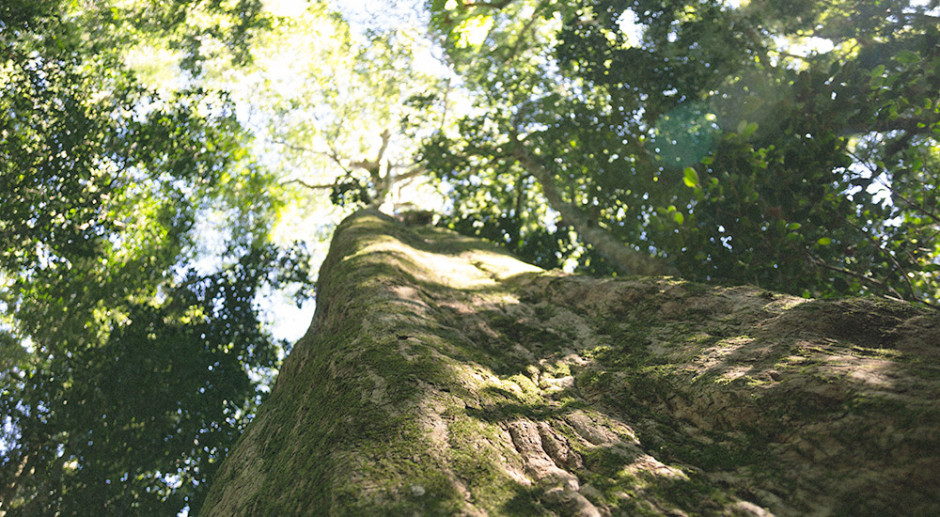 What is nature connectedness?

“…a stable state of consciousness comprising symbiotic cognitive, affective and experiential traits that reflect, through consistent attitudes and behaviours, a sustained awareness of the interrelatedness between one’s self and the rest of nature.” (Zylstra et al 2014)

This definition of nature connectedness aims to acknowledge the fundamental traits which may comprise it without specifying what those traits may be. We should remain mindful that a sense of connection is very personal thing and there can be no ‘one size fits all’ approach.

The one fundamental prerequisite is that these traits embody a realization of the relatedness between oneself and nature such that it reflects a sense of personal responsibility, agency and respect for all life.

Common attributes associated with “nature connectedness” (e.g. when described in literature) include: inclusiveness; relatedness; belonging; interconnectedness; wholeness; inquisitiveness; aliveness; thankfulness; experiential interaction; happiness; and continuity (over contexts). So nature connectedness may also be conceived as the extent to which persons perceive, feel, experience or enact these attributes. A brief summary of nature connectedness is captured in the video below. For a detailed exploration of the concept see our 2014 article “Connectedness as a Core Conservation Concern” published in Springer Science Reviews.

View the second part of this video here »