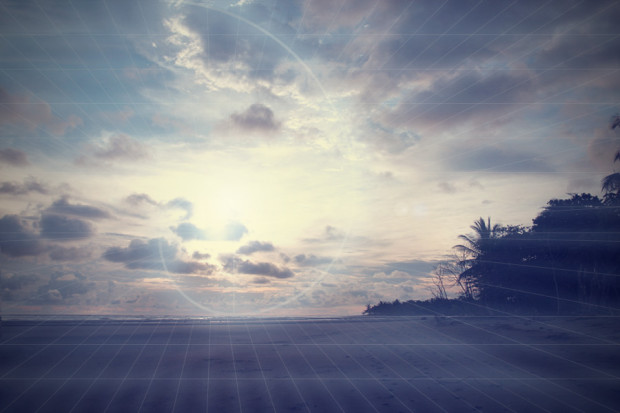 Drugs may enable meaningful experiences and insight. But can they deliver lasting awakening?

Chemically altered states of consciousness may facilitate meaningful nature experiences (MNEs) through altered perception. Whilst I do not wish to condone the use of chemical substances in facilitating MNEs, it is evident that:

Below is an experience recalled by Tamsin (not her real name) that she openly reported as being chemically induced. You can judge for yourself as to whether it reveals a number of insights worthy of being considered as reliable understandings of the interconnectedness of nature and reality. Does it illustrate that one may acquire information or come to ‘know’ through other less-rational modes of perception?

I had enhanced nature experience…it was chemically enhanced…but it was definitely more than just that. I always kind of thought about the origin of the universe, like, where is everything coming from, you know?…like normal things that everyone thinks about.

[During my experience] I saw a kind of a grid… you could say a grid but that would not describe it really well…but like a geometric pattern superimposed on all nature…like on the trees, on the sky, on the clouds and it connected all of them in a way – I was thinking calculus at the time –  and it seemed very meaningful in the sense that …well, you know how math is just a description of nature in the first place… it just like describes what we see, everything is based on things that are found in nature…

And I always kind of thought that if there was a kind of an answer to the universe that you could probably write it in some sort of  crazy super complicated way that we will never understand… like mathematical way. I saw this grid superimposed on everything and because it was on a grid and the grid was moving and it was three dimensional and it was fractal in nature and I thought that it kind of all came together … it was like…ok… you know, if I can just trace whatever pattern was on this grid, and it is moving and it is inconstant, it would be like the function. You know what a function is? Like f of the f is 2x and then you set things in. That if nature could be put into a function form, then that’s what it will be…it will be this crazy fractal that would connect every little point of nature together and that you could describe it.

…In physics, you know how there is relativity with Einstein and he talks about how everything is relative and I think that is great because it proves there is no right or wrong. In quantum mechanics, which is like when things are smaller than the atomic level – like sub-electron level  – then relativity no longer applies and I think that is insane because the idea that relativity doesn’t apply to something… you know if relativity doesn’t apply then that is like almost omnipotence or like omniscience in the sense that there is no point of view. So if there is no point of view then I feel that that is the closest thing to God that I can understand and kind of the idea that if you can find something that connects the equation that would connect relativity and quantum mechanics where there is no relativity,  it would be like the answer to the universe.

And this is actually something that exists that I found later. It is called “great unifying theory” and it is what they are looking for, it is like this big thing, you know. We have the physics centre at my university and they think that if they found this thing that can connect the world where relativity exists and the world where relativity doesn’t exist then that would be like a grand mathematical explanation for the universe.

And it was crazy because it was like these connections of these two things where I had this experience and I experienced the universe as a mathematical equation and then like hearing that that is something that people were actually seeking in the world was like just a really meaningful nature experience: it was like WHOA… you know… maybe people are really connected because like they can have these thoughts  – and now I am not educated or anything [on this topic]  – so the idea that you can come to one conclusion in one way,  like the way I came to it,  or you can spend like many many years, you know actually figuring out, and  actually looking for an answer which I could never try and do.

That experience was enhanced by LSD….[but] there are lots of really meaningful ways to achieve different forms of reality… [This] fractal experience was two years ago [when I was 17]… I probably might have been too young to have had an experience like that so early in my life.

In his book, Waking from Sleep2 transpersonal psychology researcher Steve Taylor discusses drug use as a source of awakening experiences. Like practices such as fasting, sleep-deprivation, asceticism and forms of dancing, drugs induce altered consciousness by disrupting one’s psycho-physiological homoeostasis and familiar states of perceptual equilibrium. However, Taylor (2010) notes that while this may produce mystical or oneness feelings – a ‘peek experience’ into other realities – it cannot be considered a spiritual experience, because the emphasis tends to be on outer manifestations and overlooks connections or grounding with one’s inner being. They can conversely lead to permanent physical and mental damage and may ultimately be futile in achieving more permanent awakened states because the human body’s tendency is always to return to homoeostasis (Taylor 2010). For more purposeful lives, we are urged to engage with more grounded practices which intensify and still our inner ‘life force’ (e.g. meditation).