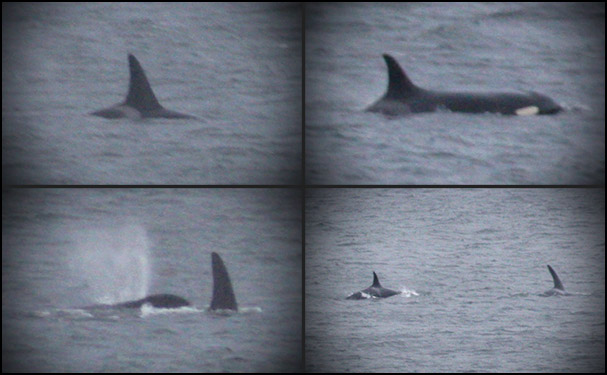 One auspicious day in Plettenberg Bay, in April 2012, seemingly random independent events converged in an incredible ineffable kind of way.

The story of all that happened preceding the event is too much to include in this post. Yet, it is those very interweaving details which give this story all the personal meaning, and without which it would have ‘just’ been a wonderful sighting of orcas close in the bay.

Their sudden and unexpected appearance in the late afternoon just, sort of, – it’s hard to convey – but it’s like this package of events which were unfolding throughout the day were suddenly and immediately bundled together and sealed with his numinous ‘stamp’, as if giving the sense that some greater orchestration was at play, connecting all the events in preparation for this magic finale.

I still revere this day with the sense awe, power, privilege and being both humbled and mystified by nature’s manifest forces.

Maybe one I’ll try and retell the complete story – but there’s a part of it which you know will never quite be grasped by the reader. Because, unless you experience the threads which tied all of this day together, they may otherwise appear like superfluous unconnected events.

For now, the best way to express those emotions is through poetry:

In a wintery gusty grey sea
Dolphin pod huddles nervously
Surfers indecisive: do they hear
The release of orca breath so near

Who knows for whom else this day had power
String of emotions condensed in an hour
Guess it all comes back to what one perceives
Or if in ‘a something more’ one believes….