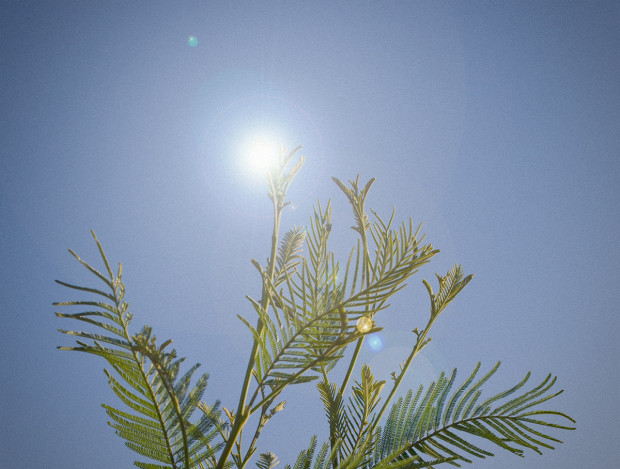 Aliens: Is the truth really out there?

Whilst finalizing my dissertation chapter on the impact of alien (non-native) invasive flora and fauna, I was reminded of the story about the German backpacker’s lion encounter in the Serengeti and how ‘truth’ is always contextual and always contestable.

One of my research interviewees, Scott (now an experienced ecologist), shared an experience he had as a teenager:

“I can remember one day driving with my mum somewhere through KwaZulu Natal and we were driving through a [pine] plantation and, being the sort of arrogant little shit that I was, I said, “Oh no, it is just a green desert”. You know, because it was full of pine trees [which are non-native and invasive to South Africa]. And my mum turned to me and said, “Well, you have just ruined the experience for me!”

After hearing this, I wondered how often scientific peers and I may have been one of those arrogant little (grown-up) shits.  Even just last year on a trip to New Zealand, I lamented to my family all too regularly about how the entire North Island landscape appeared to be under some form of agricultural production or commercial forestry. On a few evenings I would even scribe out some downbeat haiku about it:

prerequisite
for a Kiwi garden
agapanthus

However, the reality was I had travelled these landscapes many times before as a youngster. And I had never really noticed any of this alien vegetation previously, or at least not in the same way. I previously adored these drives through the innocent eyes of childhood and the rapture of early adolescence captivated by new scenery.

But now that had changed: I had become more eco-literate. I had more ‘knowledge’. And I was certainly more critical of perceived ecological ignorance. Like the invisible gorilla, my attention had also become selective and was now directed toward new faces on the landscape which, in my brave new world, were not meant to be there. They simply did not belong.

Markus, another interviewee for my research, reflects on how his eyes had been opened, for better or for worse:

“Before that [childhood experience with non-native species] you don’t realise these things – you have seen a pine, you have seen a wattle… but I hadn’t even realised that the [Australian] wattle is exotic [laughs]. If nobody had told you that, you would think that the wattle is a nice soft tree, you could do things with it, it is a nice usable tree. Until you realise that it is a bad one. But somebody had to tell you that – that’s the education side of it.”

It seems education can be a curse for some of our novel nature experiences. And Markus, now a seasoned professional ecologist, is well aware of this:

“It [education] has got a serious impact [on my experiences]. Because… I know all my alien species… And the moment I go into a new wild area, or what is supposed to be pristine, just one tree can mess it up. So you can imagine going into wild country and suddenly there is clumps of whole riparian areas that are invaded by wattle. It just completely detracts from it. And in a way knowledge can be detrimental to your health or to your well-being [laughs]! It is a fact.”

If we do not know about it, have never experienced or had it shown to us, we are unlikely to be able to ‘see’ it. Ignorance is indeed bliss and probably healthier for the individual. But it can also be precarious and damaging for the collective.

There were indications in my PhD research that those with a greater connectedness with nature were more tolerant (or at least empathetic) to alien invasive species. Does this mean that for conservation such perceptions may work at cross-purposes?

The scientist in me would want to proclaim, “Enlighten those poor heathen living in the darkness of ignorance! Expose them to the environmental truths resident in unconcealed reality!” The challenge with this view is that:

The answers are not usually straightforward and invoke discussions around values, ethics and worldviews. It seems there is a fine line between articulating ugly ecological truths and allowing people to nourish themselves with false hope. It is particularly tricky as the conservation community increasingly recognizes that the repeated articulation of ecological woes such as biodiversity loss, habitat destruction and climate change may have the unwanted rebound effect of delivering doomsday messages which do little to engage and empower people to want to act.

If, as Willem suggests, such ecological knowledge is detrimental to individual well-being, we must therefore find a way to communicate that knowledge in way that recognizes relative and provisional ‘truths’ but, more importantly, is supportive of attitudes necessary to realize long-term collective well-being.