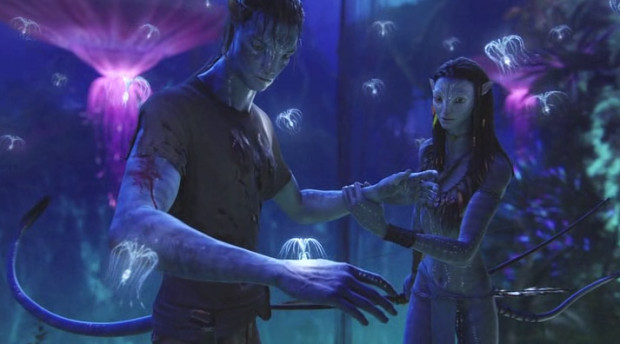 Meaningful nature experiences: Only in Hollywood?

In the coming months, eyes4earth hopes to post more ‘real life’ stories and examples from site visitors or people interviewed. But in the meantime, we thought it worthwhile visiting Hollywood for a relevant example.

The movie is Avatar. Not surprised?  Like it or dislike it, the movie did succeed in highlighting a number of messages worth thinking more about. It may not have been the most accurate portrayal but the movie provided insight into the beliefs and values of the Na-Vi. These ‘fictitious’ indigenous forest peoples hold a worldview which closely resembles that of many indigenous people around the world today. This is a worldview which embodies a profound love, respect and reverence for nature and the land. It is a worldview which thrives on an intimate relationship or kinship between all living things. In Avatar it is a worldview which compels the Na’vi to believe that spirit force of Eywa acts to keep the ecosystem of their land in perfect equilibrium.

And it is an ‘awakened’ worldview which seems to cast the Na-Vi in a perpetual state of heightened awareness – where every moment is sacred…and has the potential to deliver an important symbolic message.

What sort of symbolic messages? There is a profound moment early in the movie. It comes soon after the Na-Vi heroine Neytiri encounters (eventual ‘hero’) Jake Sully in the forest for the first time. Determined to see Jake punished for his trespassing, she is suddenly stopped in her tracks by the presence of the falling seeds of the sacred Eywa tree.  Falling seeds may not normally warrant attention but not only did these seeds come at a time when Neytiri was deciding upon her actions but they fell toward Jake in a mysterious and patterned manner. This was not something which Neytiri could ignore. Indeed, it was a ‘meaningful coincidence’ – some might call it an omen – which signalled to Neytiri that Jake had received an ‘approval’ from a sacred source. He was a person to be trusted and protected.

Now as much meaningful sense as that might have made to Neytiri at the time, it was going to take more than that to convince the rest of her tribe. And that is how it goes for our own meaningful experiences in our present-day reality. We may experience something in nature which is potentially life-changing and profound to us for whatever reason – it is our reality. But try capturing that feeling in a story retold to mates (probably a far less sympathetic tribe than the Na-Vi!) around a barbeque and chances are that your rendition won’t quite convey the same impact.  But that need not matter. Ultimately, for whatever reason, this was a moment which you were privileged to perceive, to experience…in this life you have the free will to interpret it in whatever way you wish. And to derive meaning in a way which may enrich your life forever…

(well, if it works for Hollywood…) 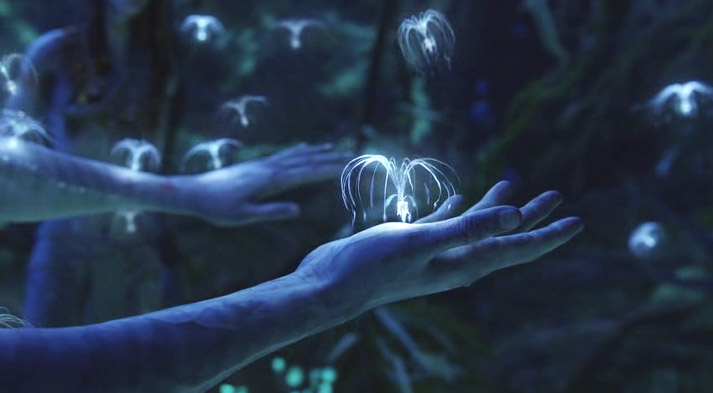